The Role of Cytosine DNA Methylation (mC) in Neural Development

The Role Of Cytosine Dna Methylation (mC) In Neural Development

Cytosine DNA methylation (mC) is an epigenetic modification that controls gene activity in cells. mC is now thought to play a critical role in neural development, plasticity, memory, and learning in humans, and its disruption may be involved in neurological disorders.

A recently discovered atypical form of mC accumulates to high levels during synaptogenesis in the developing brain, suggesting critical roles in forming or maintaining connections between neurons. Furthermore, this atypical form of mC is highly associated with transcriptional quiescence, implying that it may be an important unanticipated epigenetic mechanism for regulation of brain transcriptional activity.

Dulce Vargas Landin’s research will use cutting-edge molecular and genomics methods to elucidate the function of this epigenetic modification in the human brain and neurological disorders. She will investigate whether atypical DNA methylation patterns change in response to neuronal activity and how this affects gene activity, and whether these patterns are disrupted in neurological disorders.

More about the Scholar 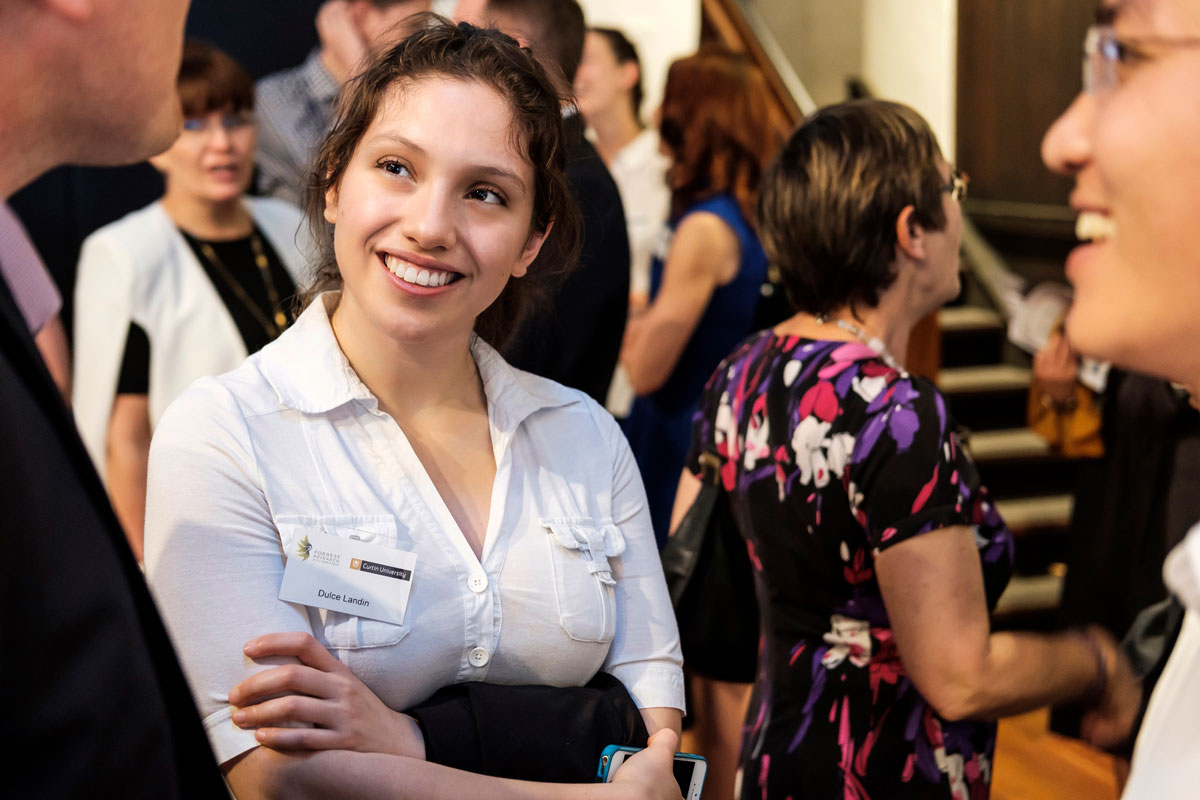 People and Animal Interactions: A Relational Approach to the Study of Social...