The Diversification of Ptilotus (Mulla Mulla)

The Diversification Of Ptilotus (Mulla Mulla)

Ptilotus (Mulla Mulla) is a large genus of showy wildflowers in the amaranth family native to arid Australia, commonly occurring on nutrient-poor soils. Approximately 90% of its diversity is present in Western Australia, especially the Pilbara.

Previous research has indicated that Ptilotus may have diversified rapidly from the aervoid clade of Amaranthaceae, which is distributed throughout Africa and Asia.

Physiological studies have shown that some species are hyperaccumulators of phosphorus, which is often in limited supply where it grows. Tim Hammer’s research is focused on:

The first is to make the current phylogeny complete by sampling all remaining Ptilotus species, and more robust by assembling further molecular markers using genomic approaches; this will provide the key tool for understanding evolutionary patterns within Ptilotus.

The second aim is to investigate speciation in a number of widespread and taxonomically unresolved species complexes (e.g. P. obovatus), almost certainly resulting in the discovery of new species and providing evidence for recent evolution in the genus. Other important arid Australian genera (e.g. Acacia) also have taxonomically difficult species complexes, and uncovering the factors driving diversification in Ptilotus will likely provide insights into these also.

The third aim is to investigate the evolution of characteristics likely to be involved in the radiation of this successful genus, including morphology (e.g. xerophytic features), ecology (e.g. pollination strategies), and physiology. Ptilotus is a globally remarkable genus, able to hyperaccumulate phosphorus to concentrations not reported in any other species in the world.

Understanding the evolution of this strategy may allow applications in remediation of contaminated areas including mine sites.

More about the Scholar 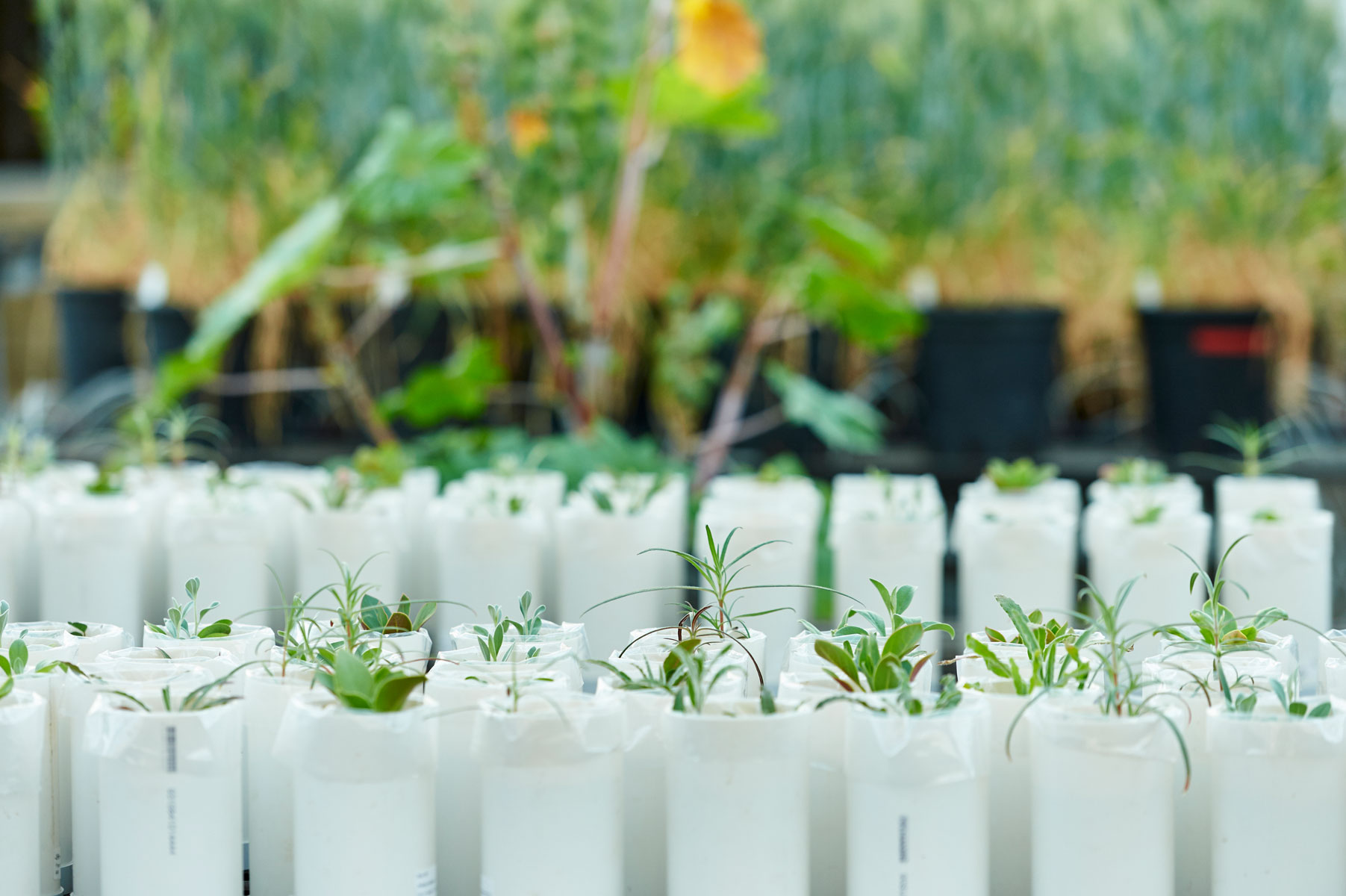 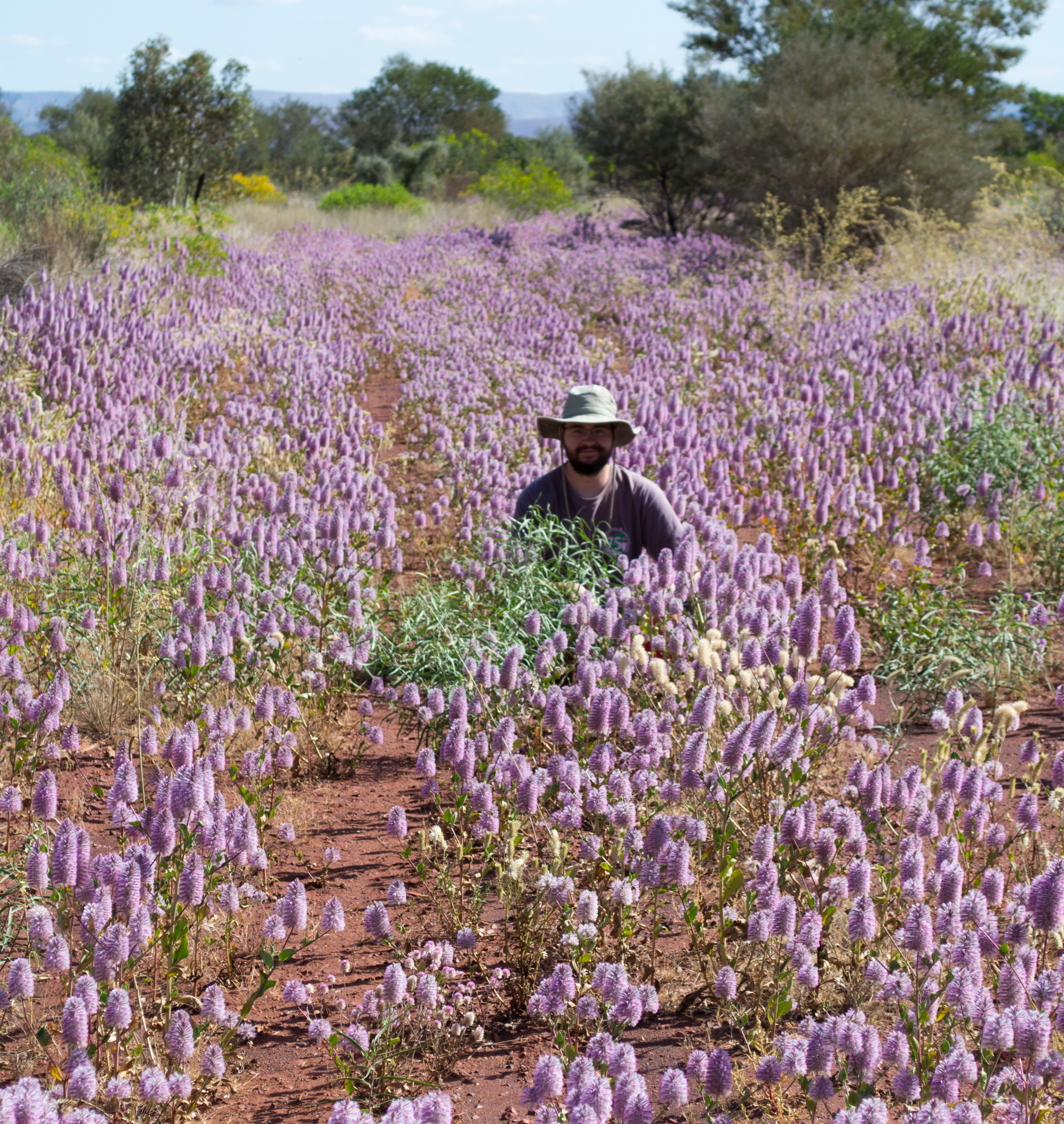 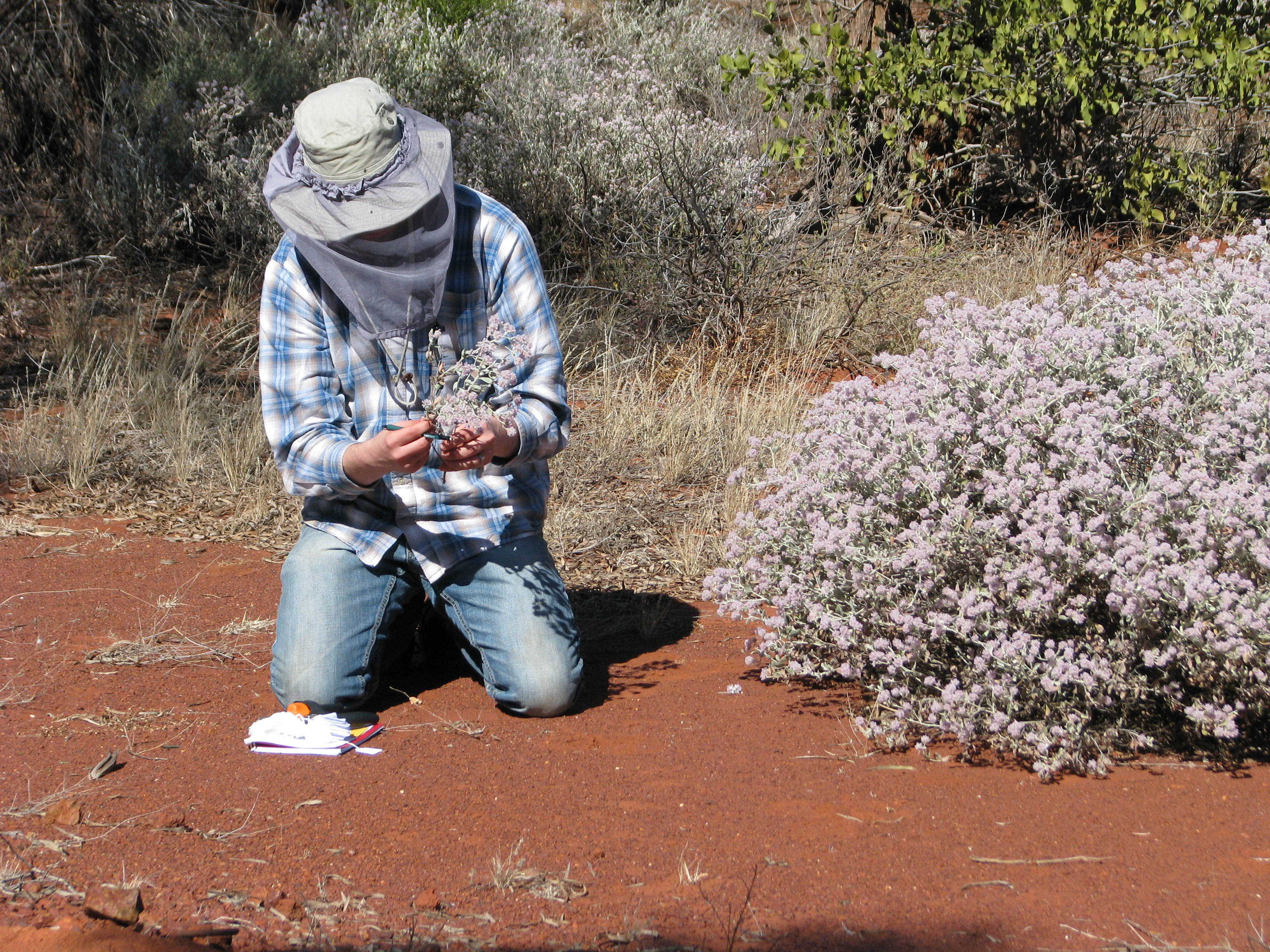 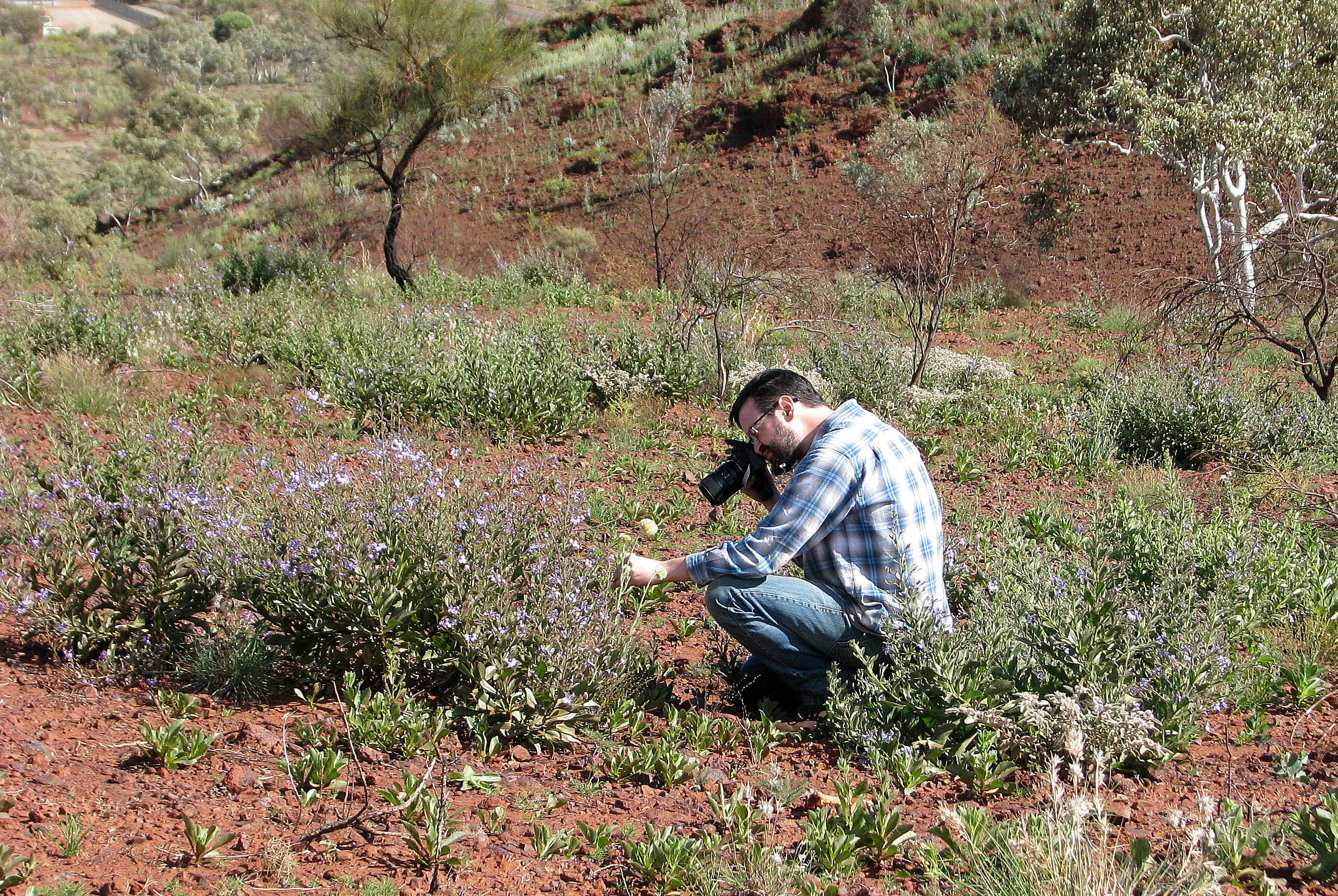 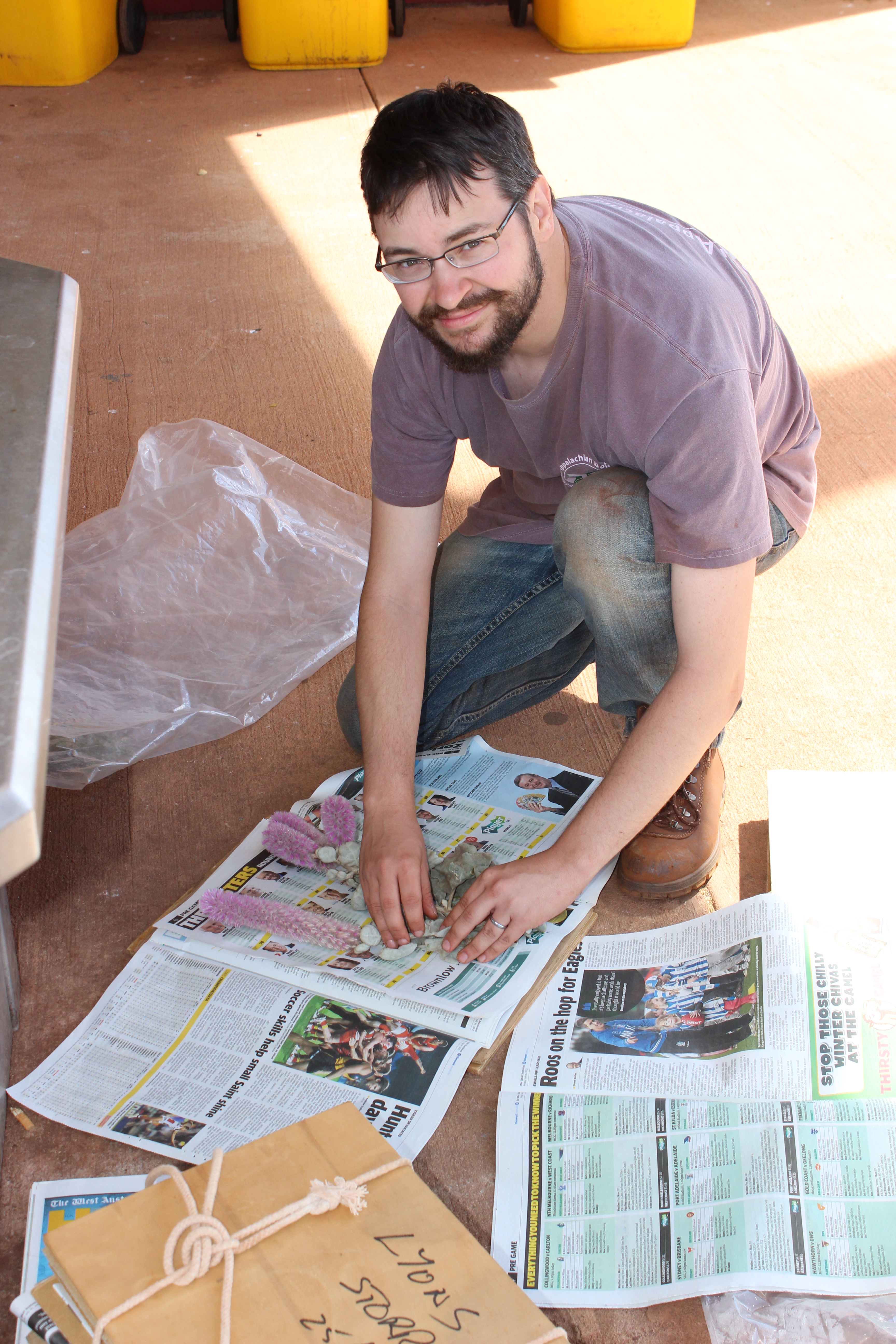