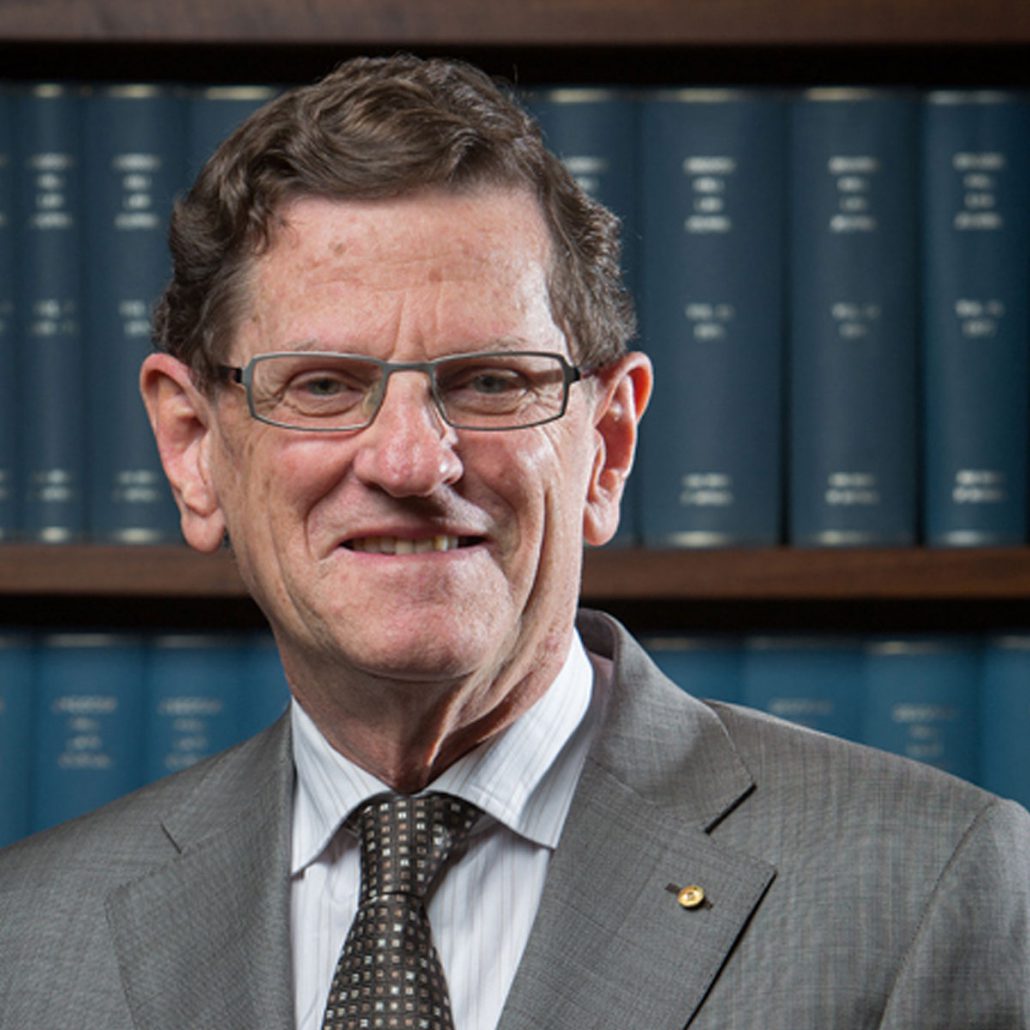 Robert French was appointed Chief Justice of the High Court of Australia on 1 September 2008 and retired from that office on 29 January 2017. He is a graduate of the University of Western Australia in science and law. He was admitted in 1972 and practised as a barrister and solicitor in Western Australia until 1983 when he went to the Independent Bar. He was appointed a Judge of the Federal Court of Australia in November 1986, an office he held until his appointment as Chief Justice on 1 September 2008. From 1994 to 1998 he was the President of the National Native Title Tribunal.

Dr French is a Board member of the Graham (Polly) Farmer Foundation. He is a member of the Committee on International Freedom of Scientists of the American Physical Society.

Dr French is married to Valerie French and lives in Perth. They have three adult children.