Emeritus Professor of Mathematics, The University of Western Australia 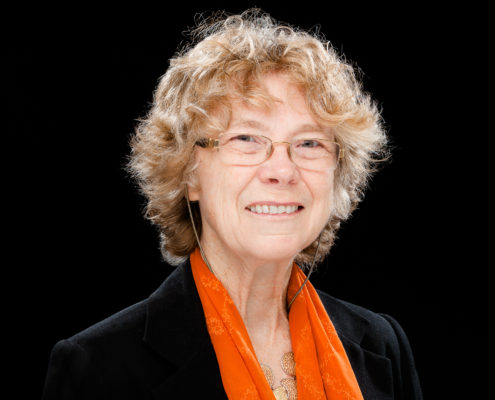 Cheryl Praeger is Emeritus Professor of Mathematics at the University of Western Australia. In 2007 she won an Australian Research Council Federation Fellowship and in 2010-14 she served as inaugural Director of the Centre for the Mathematics of Symmetry and Computation at UWA.  Her mathematical research work has transformed our understanding of how groups act on large complex systems, through new theories, constructions, algorithms and designs, which exploit the classification of the finite simple groups.

Professor Praeger has published more than 360 journal articles and five research monographs, many of them with her students (30 PhD students, 10 research masters students, 21 postdoctoral research associates) and research colleagues.  She has played an active role supporting and mentoring young scientists, especially women.