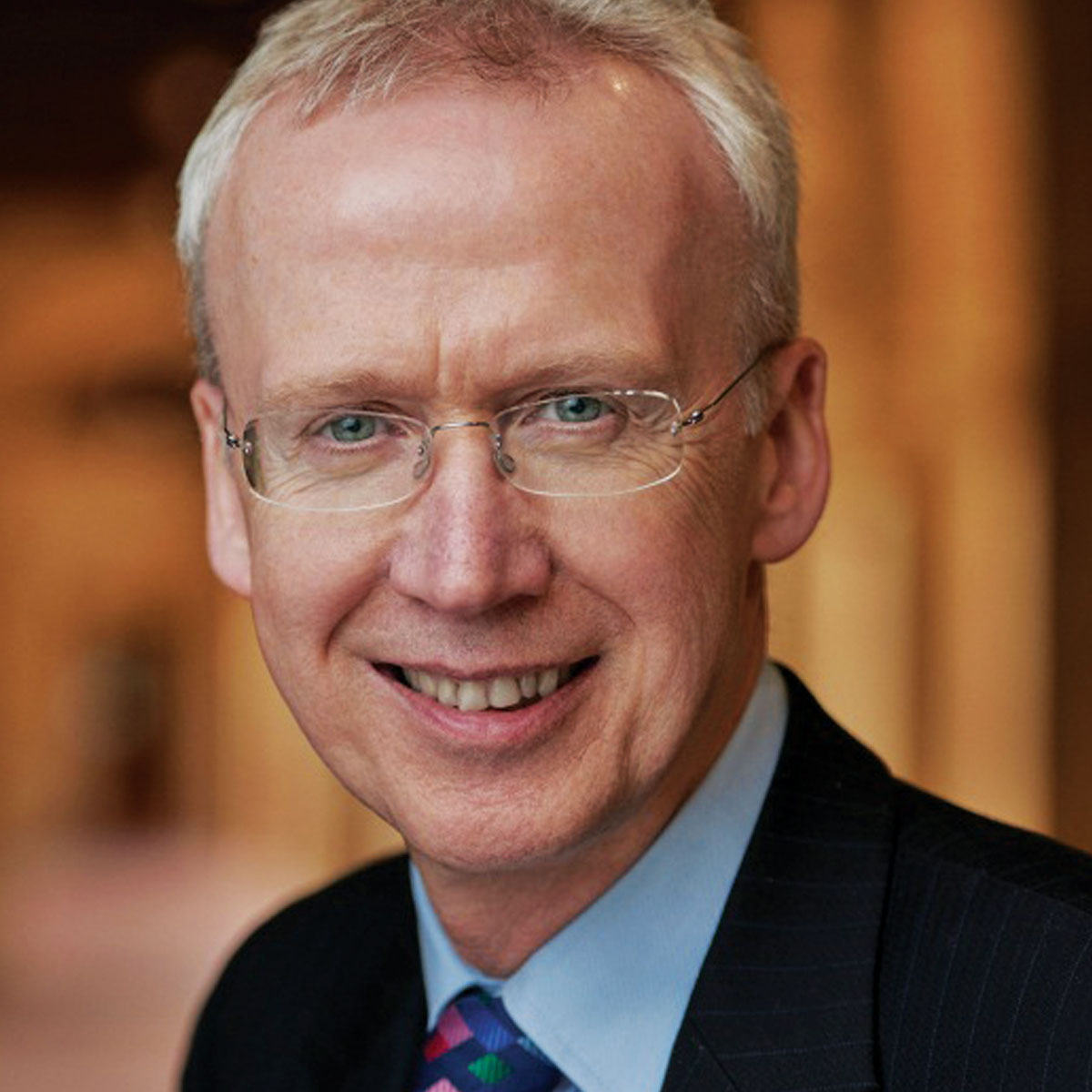 We are creating a community of scholars who challenge convention and advance knowledge through the excellence of their research.

Prior to his appointment as Warden of Forrest Hall in April 2017, Professor Paul Johnson served as Vice-Chancellor and President of the University of Western Australia (2012-17) and of La Trobe University, Melbourne (2007-11). Before moving to Australia, Professor Johnson served as Deputy Director of the London School of Economics (2004-7), where he had been a member of academic staff since 1984. He was an undergraduate and graduate student and post-doctoral fellow at Oxford University, from which he received his doctorate in 1982.

Professor Johnson has an international reputation and extensive publications in the fields of economic history and of population ageing. He has been an expert adviser on pension reform and the economics of demographic change to the World Bank, the United Nations Research Institute for Social Development, the British Government and the U.K. House of Lords.

He was elected to fellowships of the Royal Historical Society in 1987 and the Academy of Social Sciences in 2001. He holds dual Australian and U.K. citizenship.

People and Animal Interactions: A Relational Approach to the Study of Social... Scroll to top