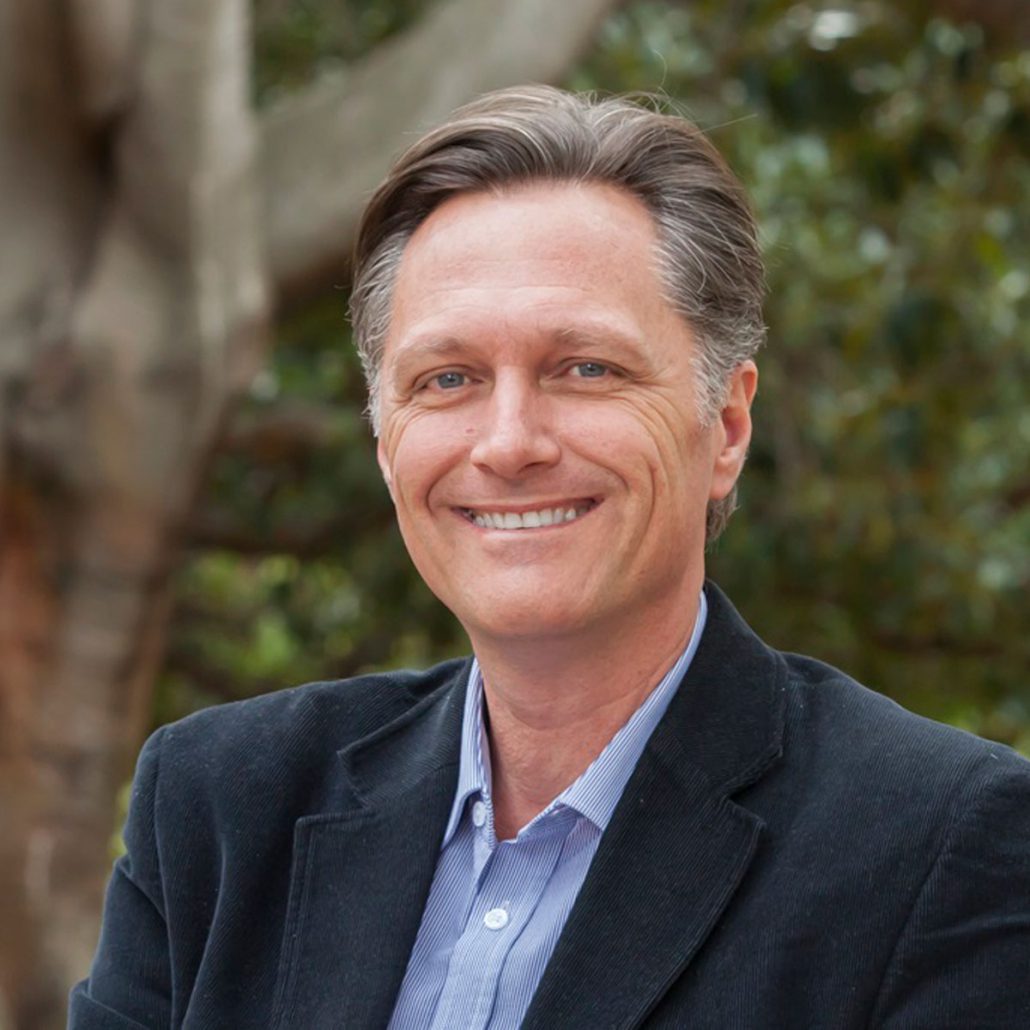 Professor Carapetis is the Director of the Telethon Kids Institute in Perth, Western Australia. He holds separate qualifications as a medical practitioner (MBBS), specialist paediatrician (FRACP Paediatrics), specialist infectious diseases physician (FRACP Infect Dis), and specialist public health physician (FAFPHM), as well as a PhD. He is recognised as a leading mind in the Australian health field, with particular expertise in Indigenous child health.

Professor Carapetis was the Director of the Menzies School of Health Research in Darwin from 2006-2012 where he forged new directions in research and training to tackle the big problems in Indigenous health.

Amongst his many accolades, Professor Carapetis was awarded a Distinguished Honorary Fellow from the Menzies School of Health Research in 2015 and an Honorary Doctor of Science from Charles Darwin University in 2013, and was named as Northern Territory Australian of the Year for 2008. He has been named as one of Australia’s top 100 brains in Cosmos magazine, selected in the top 10 in Medicine and Health in the Bulletin Magazine’s “Smart 100” list, and attended the Prime Minister’s 20:20 summit in Canberra in 2008.

Professor Carapetis has made an international contribution and commitment to the reduction of rheumatic heart disease. While rare in most developed countries, Australia has one of the highest rates of the disease in the world due to its prevalence within Aboriginal and Torres Strait Islander communities, particularly in Northern Australia.

Previous positions include terms as Director of the Centre for International Child Health at the University of Melbourne, Theme Director at the Murdoch Children’s Research Institute in Melbourne and Clinical Fellow in Paediatric Infectious Diseases at the Hospital for Sick Children, Toronto, Canada.

Professor Carapetis holds a clinical position with the Princess Margaret Hospital for Children and is a Professor at the University of Western Australia.

The Effects of rTMS on Brain Activity and Structure as measured by fMRI And...