Global warming threatens biodiversity, especially in freshwater ecosystems where the ability of animals to disperse is limited. However, while most organisms do not tolerate environmental changes well, others perceive such changes as ecological opportunities. Understanding the role of phenotypic plasticity in the ecological success of invasive species over native ones, and the extent of among-individual differences in their coping strategies, is thus urgently needed to predict species response to a changing world.

The capacity to adjust phenotypes to rising temperature will be tested in a highly invasive pest in Australia’s freshwaters (the mosquitofish, Gambusia holbrooki) and in key native species that are threatened by global warming. Behavioural, physiological, and life-history responses from all species will be measured in isolation and in groups under standardized conditions. Effects of temperature regimes on behavioural strategies, metabolic capacity, growth, reproduction, and variation in competitive abilities will be monitored over ontogenetic transitions.

More about the Fellow 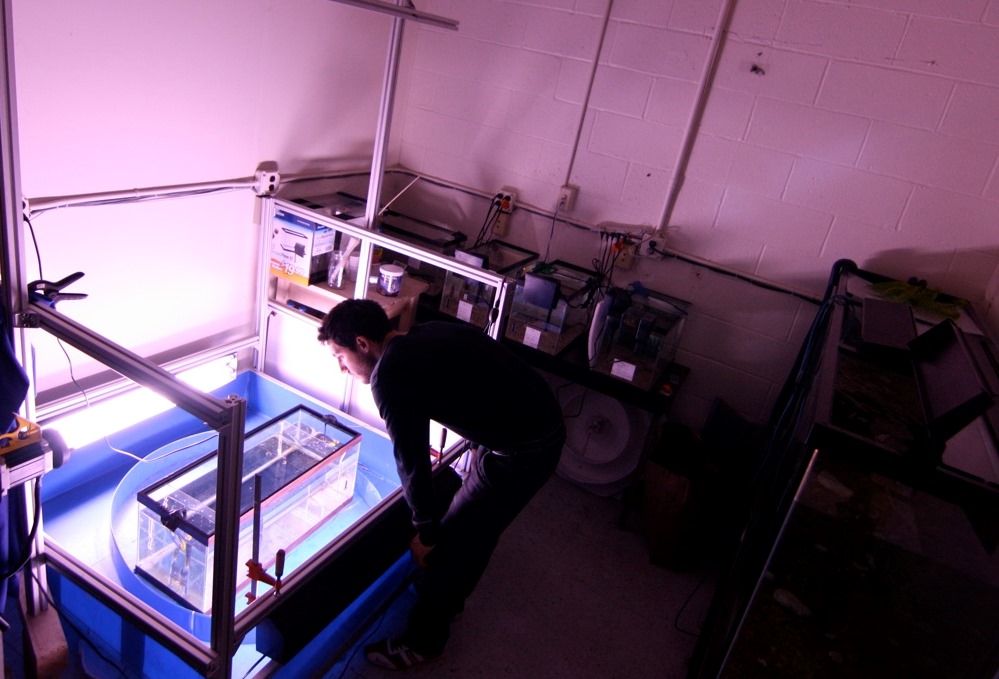 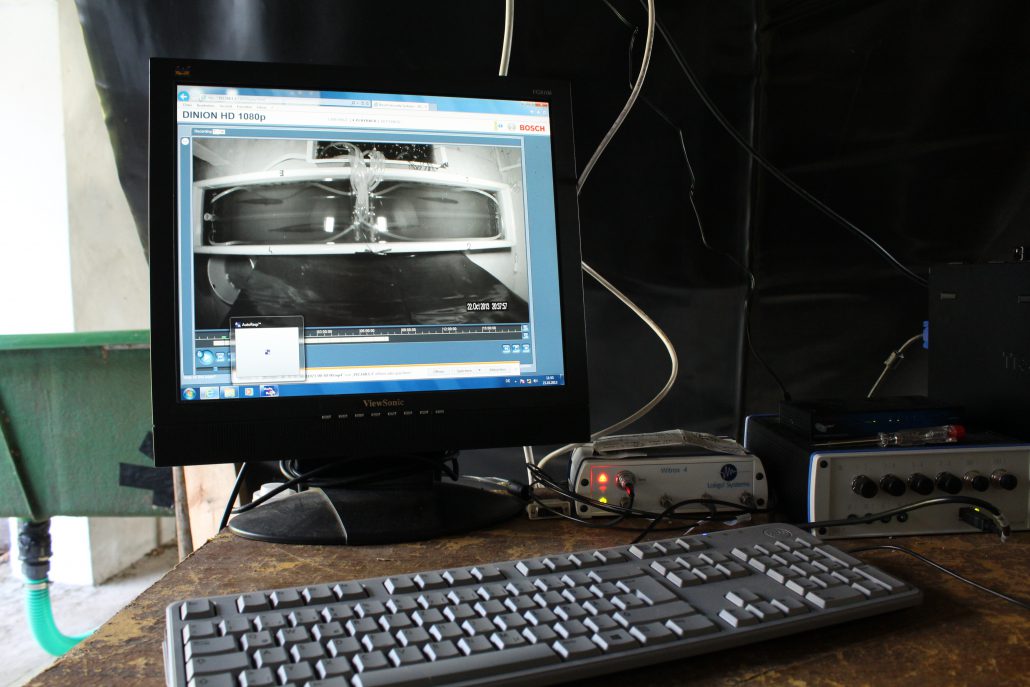 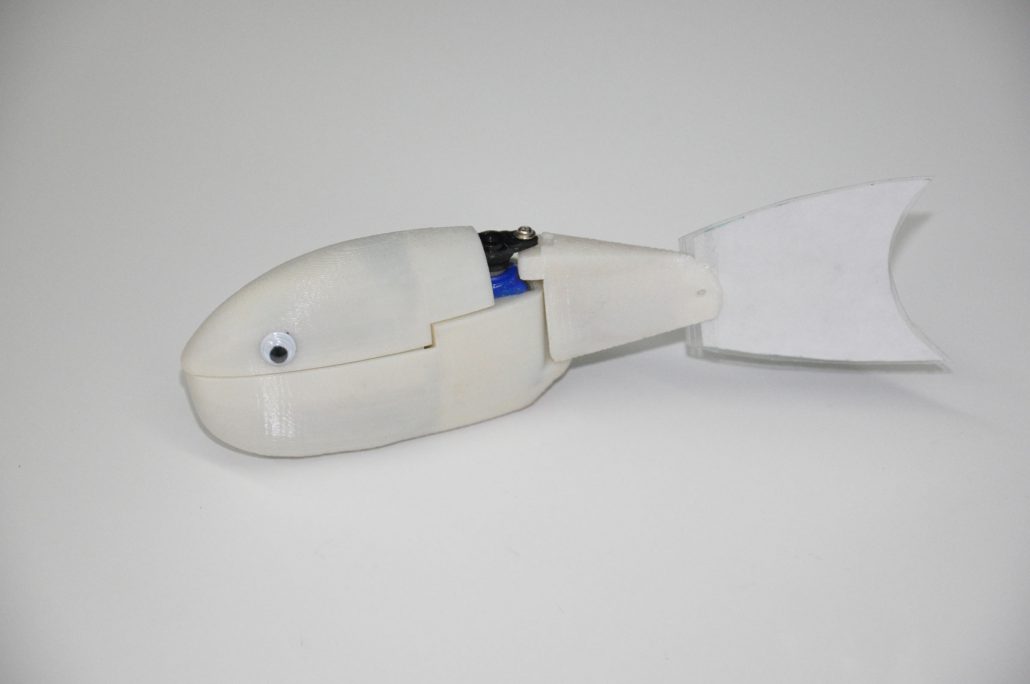 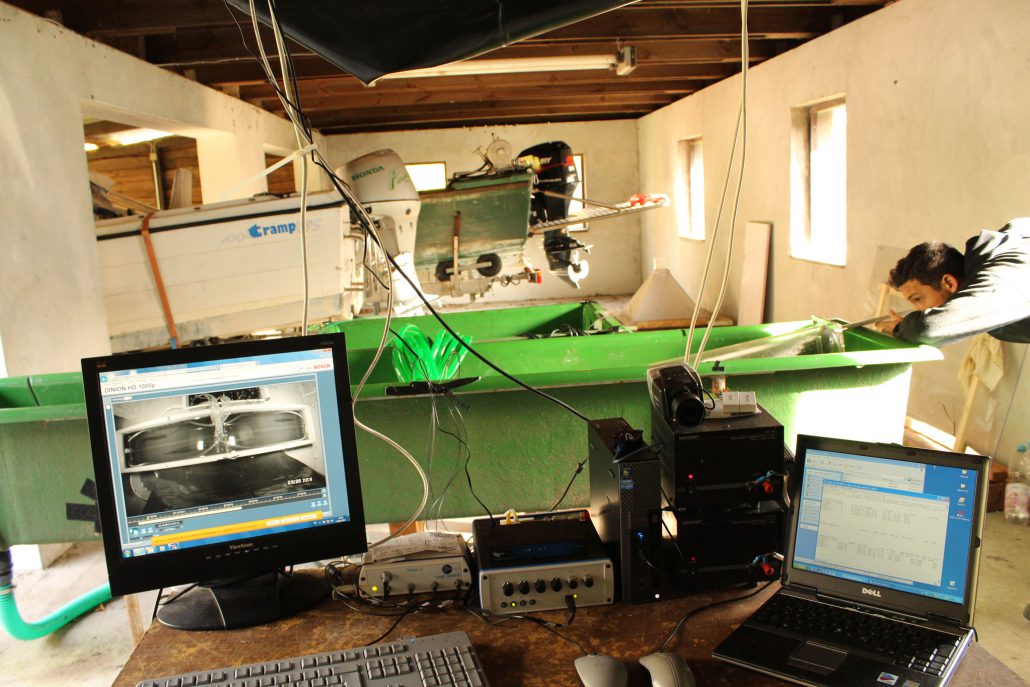