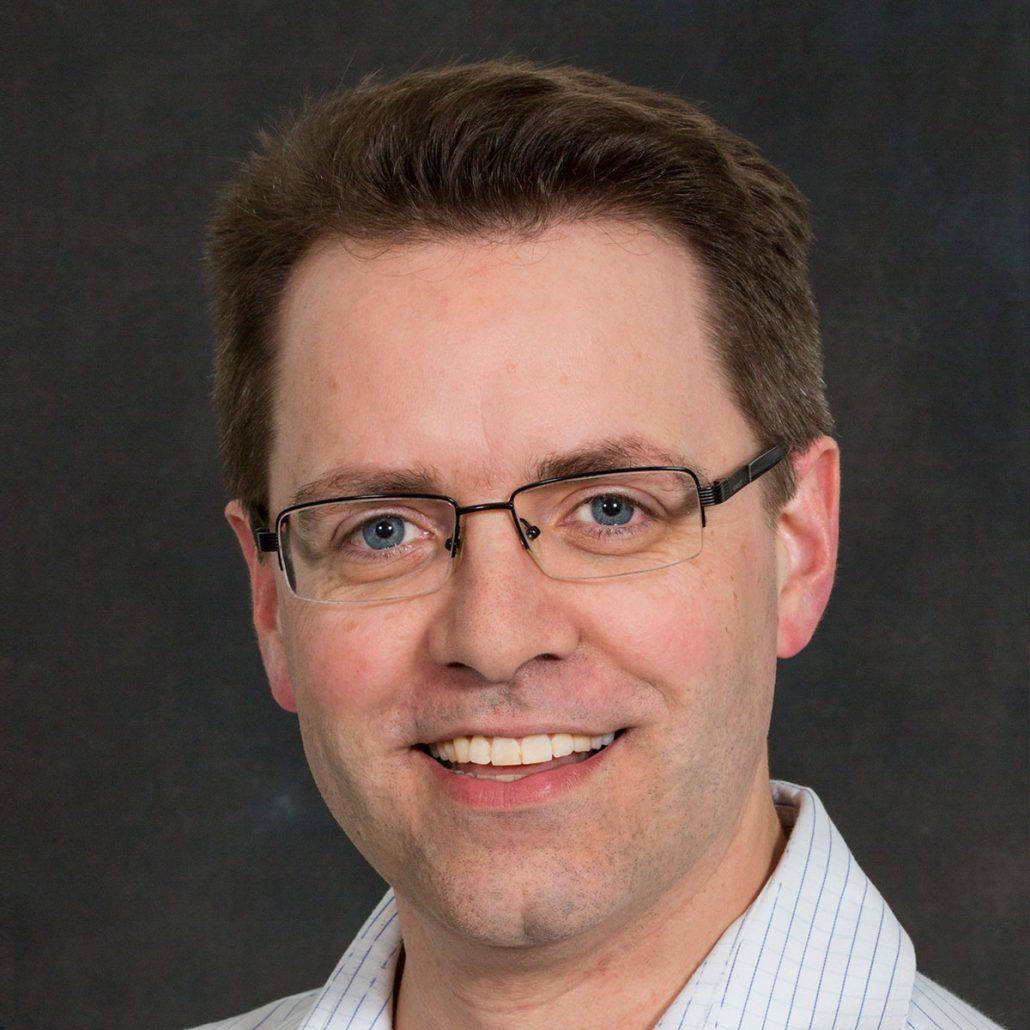 Harvey Millar is the National Director of the ARC Centre of Excellence in Plant Energy Biology and is based at the University of Western Australia. He earned his PhD in Biochemistry and Molecular Biology from the Australian National University in Canberra (1997) and was a Long-Term Post-Doctoral Fellow in the Department of Plant Sciences and Linacre College at the University of Oxford, UK (1998-1999). He has held a range of Australian Research Council fellowships in Australia 2000-2016. His research focuses on proteomics and plant respiration. Using rice, wheat and Arabidopsis, he has provided insight into mitochondrial biogenesis and function, the mitochondrial proteome and genome, and mitochondrial transport. His research is focused on the long-term goal of improving the energy efficiency of plants through modification of their metabolism, protein turnover and respiration.