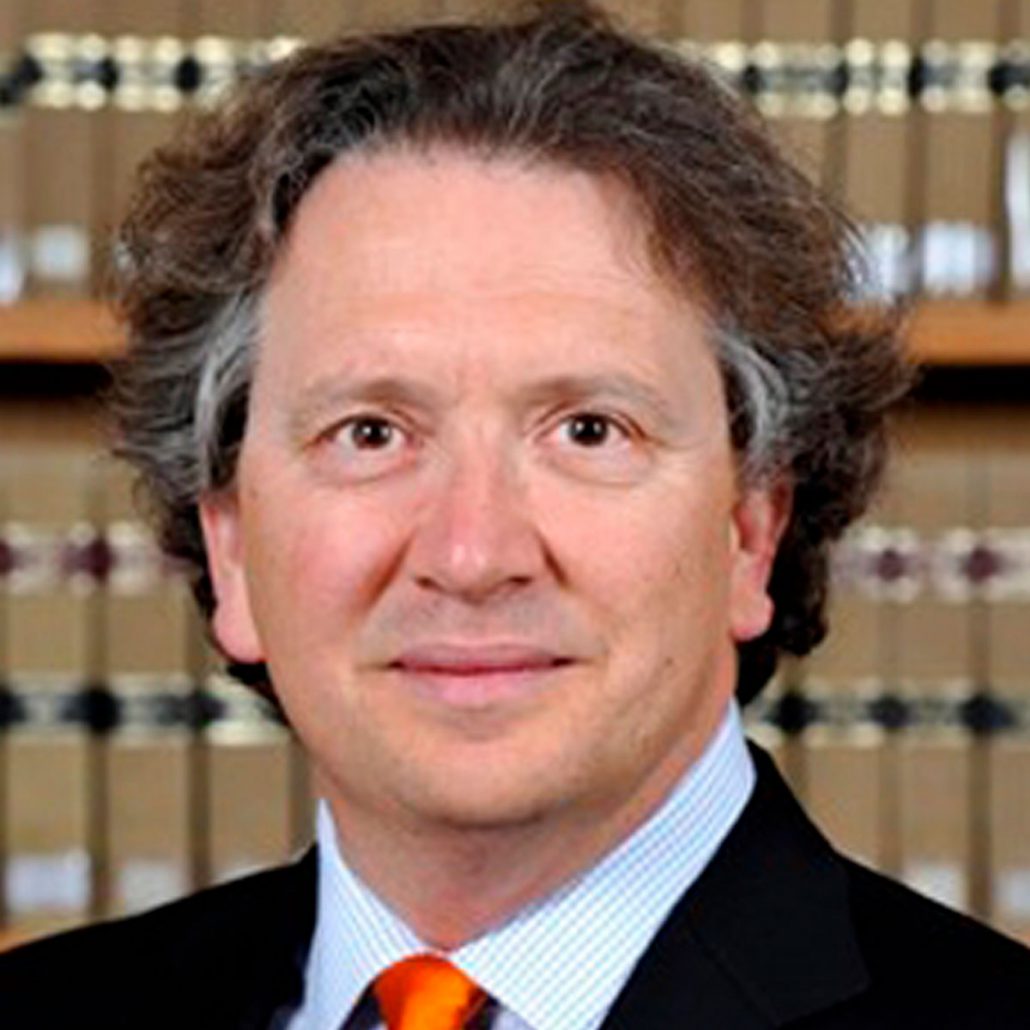 We look for people who have a deep and long-standing commitment to their chosen field of intellectual endeavour, who can demonstrate their passion for their subject, and can see how it fits into a bigger vision for the future of humanity.

Mr Donaldson graduated in Law at the University of Western Australia before being awarded a Rhodes Scholarship to study at Oxford University. After further study in Law he returned to Western Australia where he was a partner of the firm that is now known as King and Wood Mallesons.

He was, as a barrister, appointed Senior Counsel in 2004 and Solicitor-General in 2012. He has been a Visiting Fellow at Law School at the University of Western Australia since 1990 and has taught courses in Unjust Enrichment and Restitution, Conflict of Laws, Constitutional Law, Contract and Property Law.