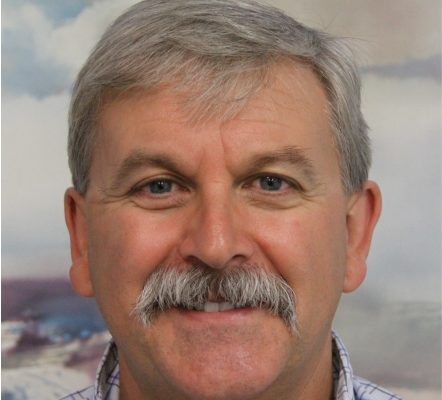 Tom has chaired the Western Australian Environmental Protection Agency since 2015, having served on the EPA Board since 2014.  He is on the Board of the International Centre for Radio Astronomy Research, the Western Australia Parks Foundation, and the UWA Oceans Institute, where he is Adjunct Professor.  He previously served on a numerous board and government appointments including the Australian Government’s Independent Expert Scientific Committee on Coal Seam Gas and Large Coal Mining Development, the WA Conservation Commission, the Chair of the Western Australian Marine Parks and Reserves Authority, and the Chair of the 2011 Australian State of the Environment Committee .  Dr Hatton retired as CSIRO’s Group Executive for Energy in 2014, where he previously directed national water and marine research programs. In 2008, Tom received the CSIRO Chairman’s Medal and the Australian Public Service Medal for his contributions to the management of Australia’s water resources.  Tom completed his BSc and MSc degrees at Humboldt State University and his PhD at Utah State University, followed by a post-doctoral appointment in the Mathematics Department of the UNSW (ADFA).  He is a native of San Benito County, California.