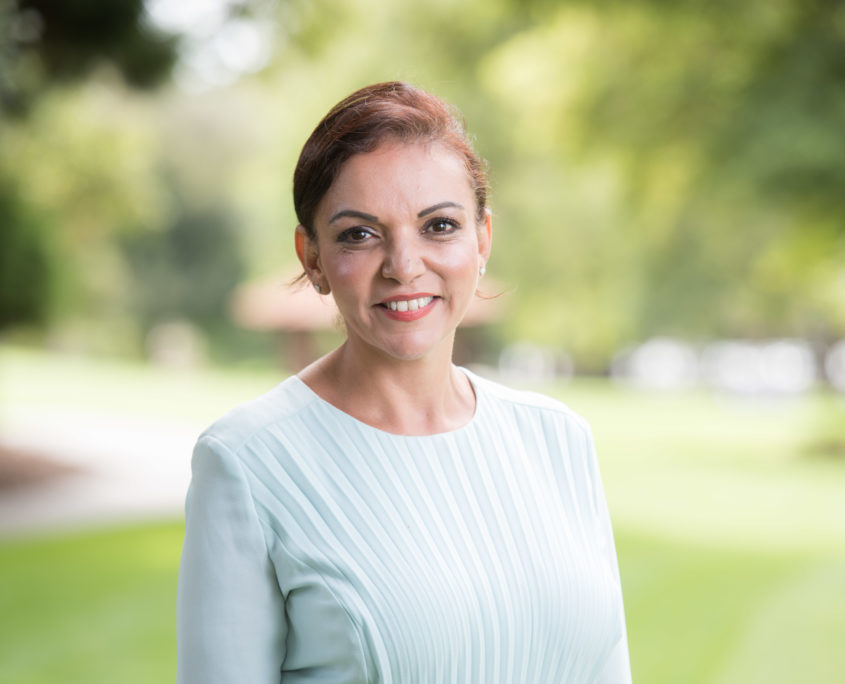 Anne’s background is as a Professor, Academic and Practitioner in the fields of counter terrorism and counter radicalisation. She has published over 100 articles and texts on terrorism and related issues and is the author and editor of five books. Prior to becoming an academic she worked in government policy.

Anne is the founder of Australia’s first non-government organisation to combat violent extremism. People against Violent Extremism (PaVE) is a not for profit organisation that developed a social media campaign against violent extremism and delivered a series of hackathons to harness young people’s skills and talents to address issues in their communities.

Anne’s contributions to national and international security have been recognised internationally. In 2015 she was the only Australian civil society representative to be invited to speak at President Obama’s White House Summit on CVE. Later that year, she was again the only Australian representative to participate in the Club de Madrid +10 policy dialogues. Anne has also been an expert adviser to the United Nations Security Council and has participated in experts’ meetings.

In 2011, Anne was inducted into the WA Women’s Hall of Fame. In 2014, she was named one of Australia’s 100 most Influential Women by Westpac/Fin Review. In 2016 she was awarded the Instyle Woman of Style award in the category of Community and Charity. Also in 2016 Anne was nominated for the Australian of the Year and received the prestigious Australian Security Medal.

Anne lives in her electorate in the northern suburbs with her husband David. She has two adult sons.