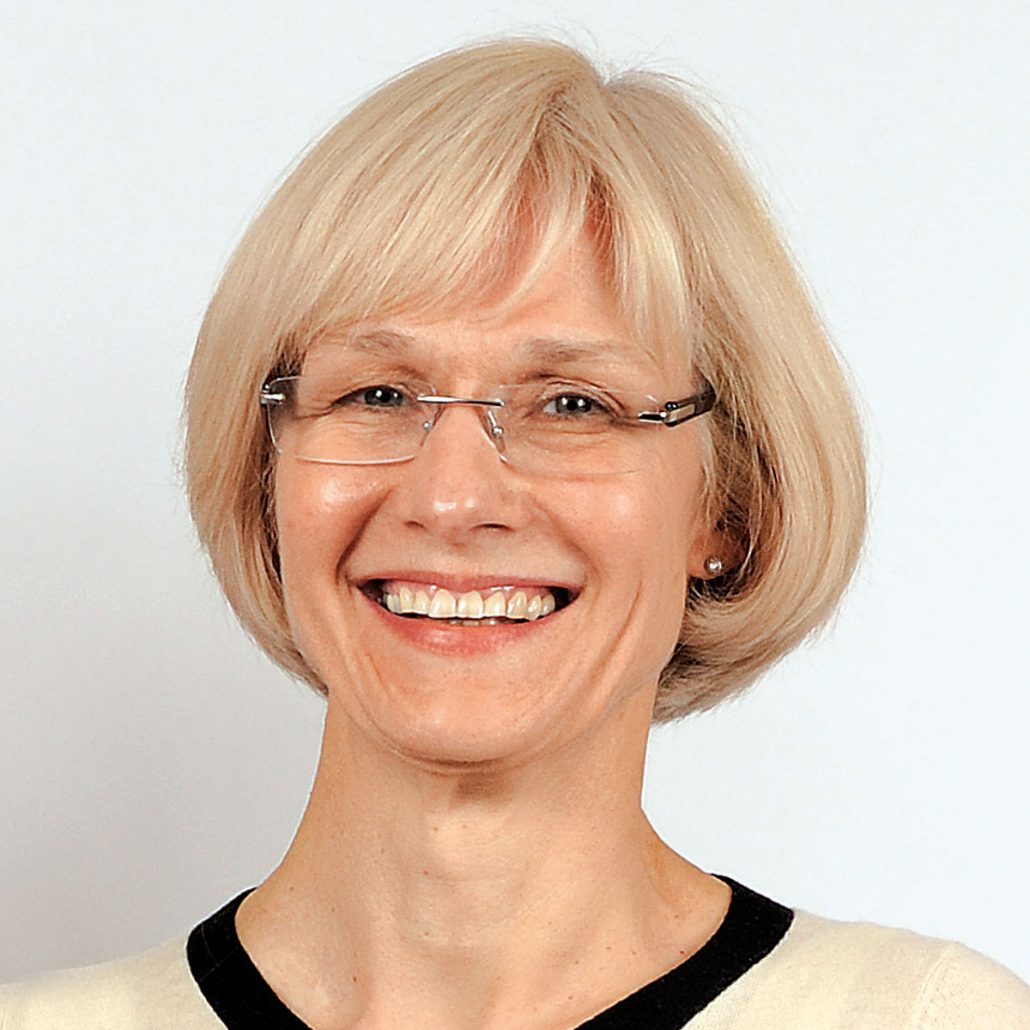 Professor Deborah Terry was appointed Curtin University’s Vice-Chancellor in February 2014 and is the current President of the Academy of Social Sciences in Australia (ASSA) and member of the Board of Universities Australia. She is also on the Board of AARNET, Australia’s Academic and Research Network and previous Chair of the Australian Council of Learned Academies and the Australian Research Council’s College of Experts in the Social, Behavioural and Economic Sciences.

Professor Terry completed her PhD in Social Psychology at the Australian National University. She had a distinguished career at the University of Queensland, initially as an internationally recognised scholar in psychology, before progressing through a number of senior leadership roles, including Senior Deputy Vice-Chancellor. She was made an Officer in the General Division (AO) in June 2015 for distinguished service to education in the tertiary sector.