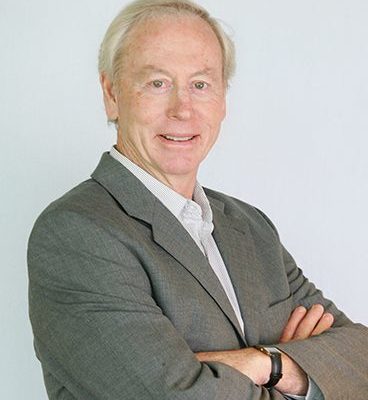 John has had a distinguished career in academia, and the public and private sectors, including a thirty-year association with international education in five continents. He was the Chief Executive Officer of University Partnerships at Navitas with an overall responsibility to grow the Group’s university partnerships and to enhance student learning and teaching outcomes.

Previously, John was Deputy Vice-Chancellor at Edith Cowan University (ECU) and his responsibilities included students, international and commercial. Prior to his appointment at ECU, John was the Foundation Professor and Dean of the College of Business at the University of Notre Dame Australia, where he was also the Deputy Vice-Chancellor (Academic).

John has a detailed knowledge of all tiers of government throughout Australia and worked for Prime Minister Robert Hawke as a Speechwriter and also as an Economist in the Department of Prime Minister and Cabinet. He has extensive experience at the State Government level, having held senior positions in five Departments. He has served Ministers from all major political parties, and in 2011 he was appointed by the Ministerial Council to serve on the Australian Qualifications Framework Council.

John has also held private sector positions, including a period as Chief Economist and Strategist with Ernst & Young, and has acted as a consultant for the World Bank. He also served as WA Chairperson of the Committee for Economic Development of Australia (CEDA). He has had a range of Board appointments including Chair Perth Education City and the HBF Board. Currently, he is the Chair of UTS Insearch Sri Lanka.

John has an international reputation as an author. He has authored two books and has edited 115 volumes in the Croom Helm/Routledge Series on great economists. He is the joint editor on the thirty-volume Critical Evaluations of Management Thinkers.