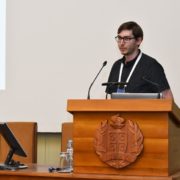 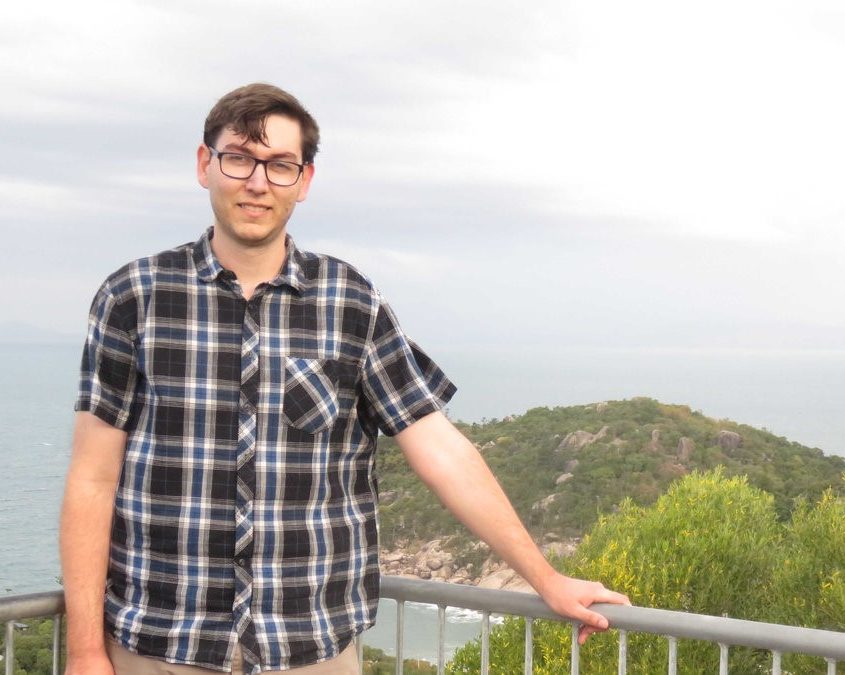 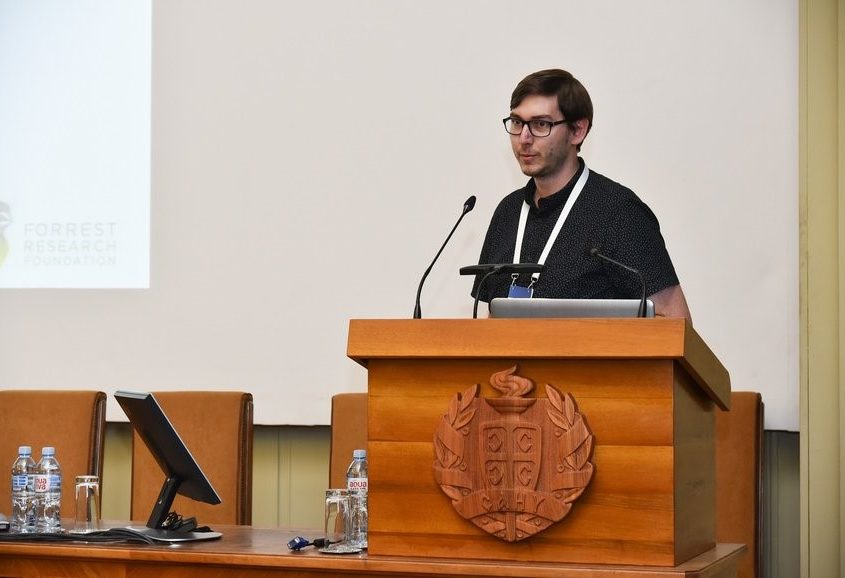 Tweets by ForrestResearch
My focus was always going to be the brain says Forrest Scholar Bhedita, ‘our...

How a childhood passion led Forrest Scholar Ana from Argentina to London to...
Scroll to top