Frederik Seersholm, a Forrest Scholar completing his PhD at Curtin University, is part of an international team who have uncovered a large number of bones of extinct Mauritian animals, including the well-known Dodo.

A group of local and international researchers re-discovered a swamp near Mare la Chaux in September 2015 after being inspired by an 1832 description of the swamp as being so full of extinct animal bones that you only had to stick your hand in the water to retrieve them.

A collaboration between the National Heritage Fund and land owner Constance la Gaieté Co Ltd. was set up resulting in the first excavation at the site. The findings from the excavation will help reconstruct the pre-human environment of Mauritius.

The swamp contains an incredibly high density and diversity of bones of extinct animals, as much as 600 bones per cubic metre, which is higher than the other famous fossil locality, the Mare aux Songes in the southwest of the island. The bones belong to extinct giant tortoises, giant skinks and also a few Dodos. The Dodo is culturally significant on Mauritius and globally a true icon of extinction.

The discovery of fossil plant seeds and pollen allows reconstruction of the forests in which these animals once lived. The material is 12,000 years old and thereby the oldest fossil site in the Western Indian Ocean, apart from Madagascar and Aldabra. This is also the first inland lowland fossil site in north Mauritius. The fossil record will help us to understand how the forest has changed over the last 12,000 years and help in the assessment of the impact of climate change and cyclone activity. This first season heralds future years of collaboration with Constance la Gaieté Co Ltd., the National Heritage Fund and Mauritian colleagues. 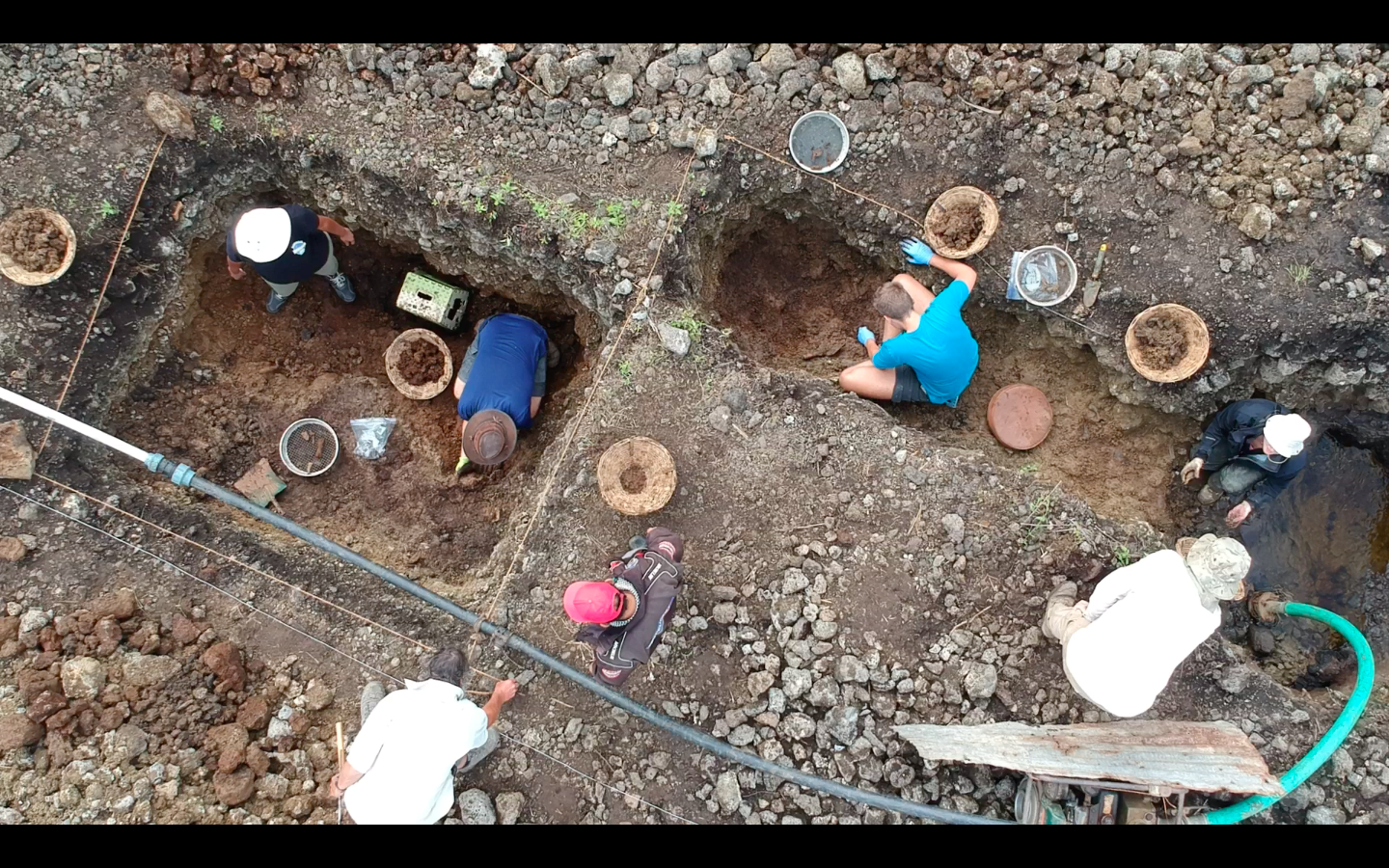